So I decided to port the Tango Dark theme from iTerm2 back to the built-in Terminal. I also used the same font and line-spacing as iTerm2 did, so that makes the Terminal itself really looks like iTerm2. 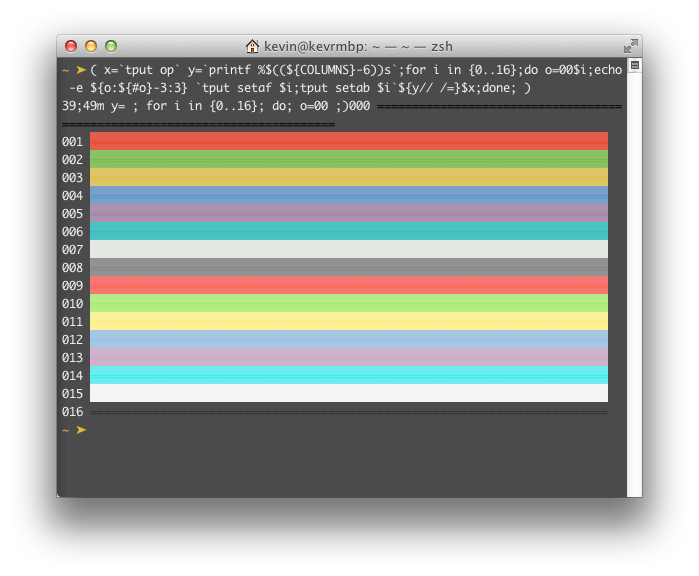 Here is the link